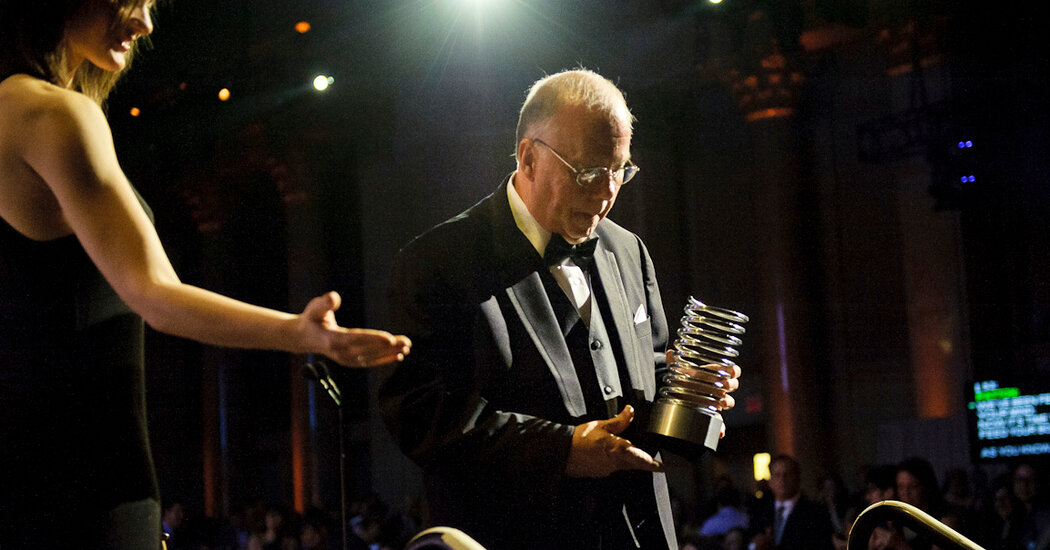 Computer programmer Stephen E. Wilhite, best known for inventing GIF, the looping animations that have become the universal language for conveying humor, sarcasm, and anger on social media and instant messages, died March 14 in Cincinnati. He was 74 years old. . His death at a hospital was confirmed on Thursday by his wife, Kathaleen […] 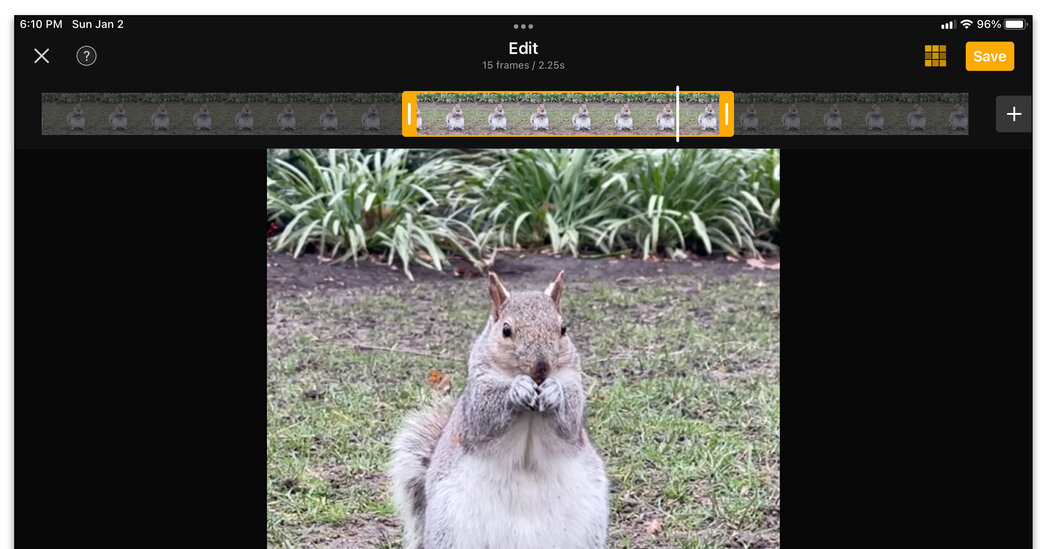 Online “visual” reactions have come a long way since then. The first half-smiling expression appeared forty years ago.. Animated GIFs – files that show several seconds of choppy motion, such as one of the following Kermit the Frog is swinging arms excitedly – it’s ubiquitous in text messages, online forums, and chat apps, thanks to […]