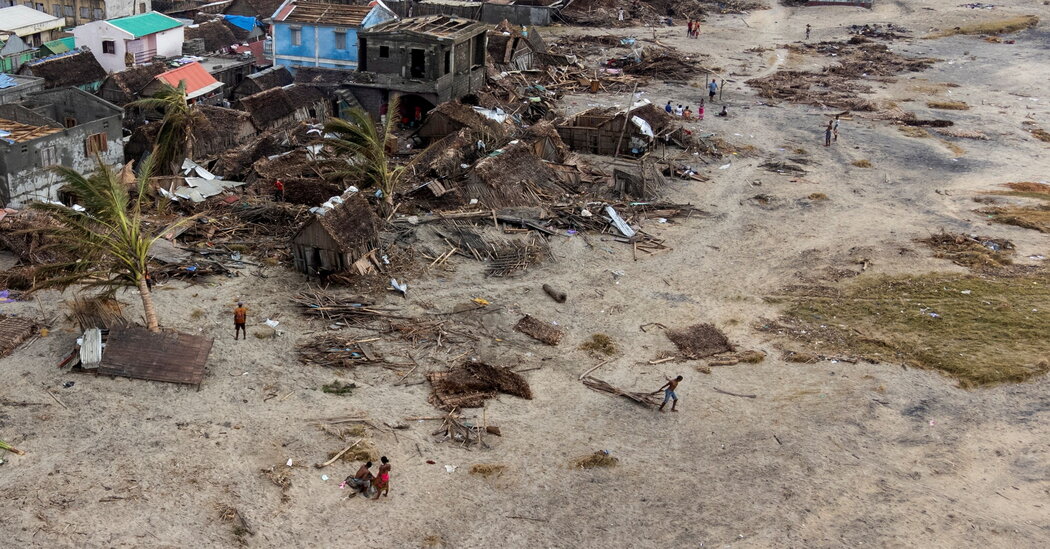 JOHANNESBURG – Aid groups in Madagascar were investigating the extensive damage of Hurricane Batsirai on Tuesday, the second devastating storm that ravaged the island nation in less than a month, killing more than 20 people and leaving tens of thousands homeless. The storm hit the southeast of the island Friday, battering coastal towns and villages, […]