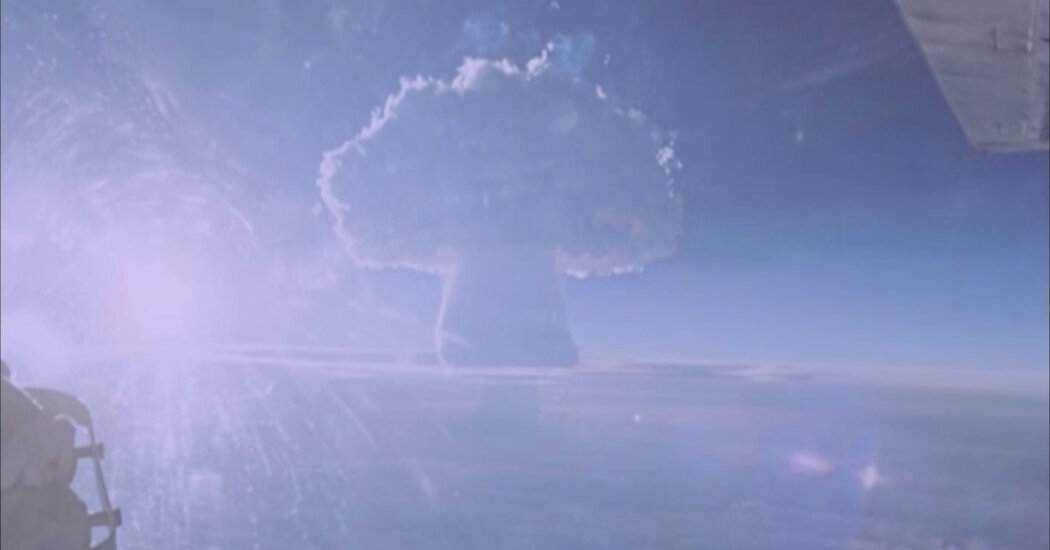 Sixty years ago on Saturday, the Soviet Union exploded world’s most powerful nuclear weapon, with a force 3,333 times the bomb used in Hiroshima. As the device shattered all records, it sent shock waves through the American defense agency: How should the United States react? Did the nation need bigger, more destructive weapons? Was it […]

One day, astronomers may detect an asteroid months away from a disastrous rendezvous with Earth. Our only chance of surviving at such a late stage would be to try using a nuclear explosive to destroy it. But would it work? Unlike some of the melodramatic Hollywood blockbusters of the 1990s, real-life scientists are largely uninterested […]