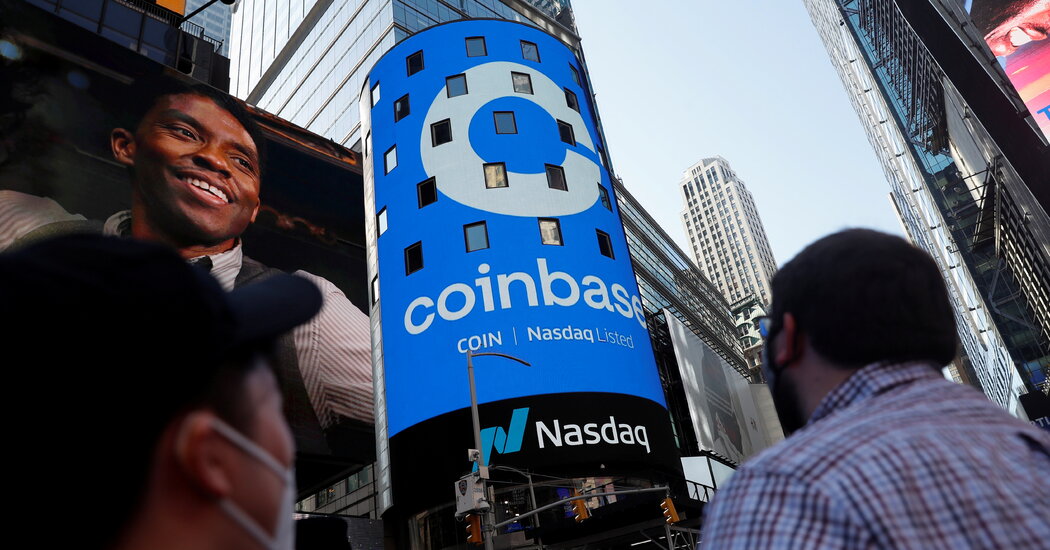 Coinbase, cryptocurrency exchange, said on Tuesday In its second earnings report as a publicly traded company, it said its quarterly revenue increased more than 1,000 percent and its profits increased nearly 4,900 percent from the previous year. Revenue for the three months ended June increased to $2.2 billion from $186 million a year ago. Profit […]