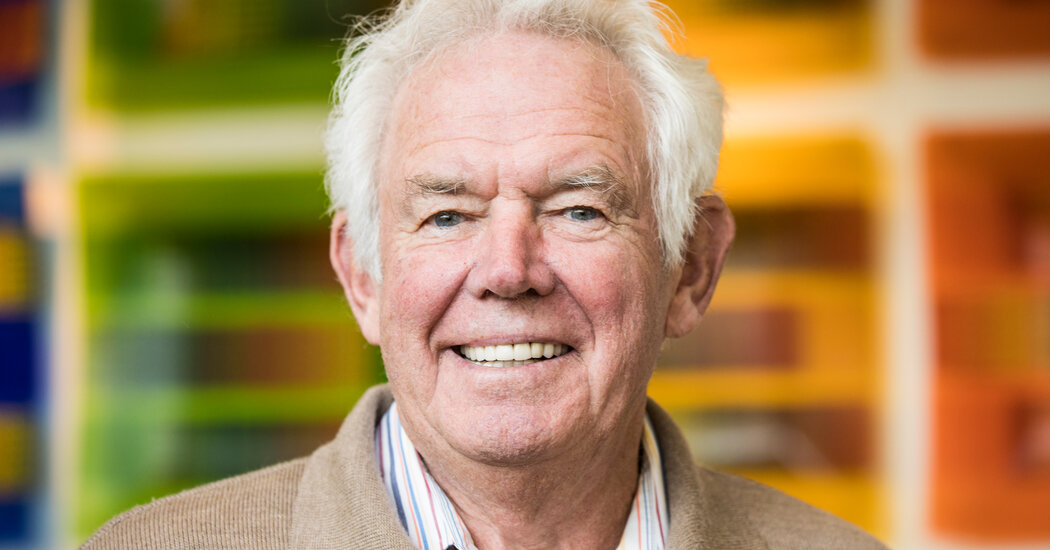 As a result of a lawsuit filed by the fund in Michigan, nearly every city stopped using DDT, and the application of another pesticide, dieldrin, to combat Japanese beetles in western Michigan was delayed for a year. A lawsuit against the City of Milwaukee resulted in the city ending its use of DDT to combat […]